HIS 4990 Senior Seminar in History

This guide will assist you with HIS 4990 Research Paper. Updated Fall 2020 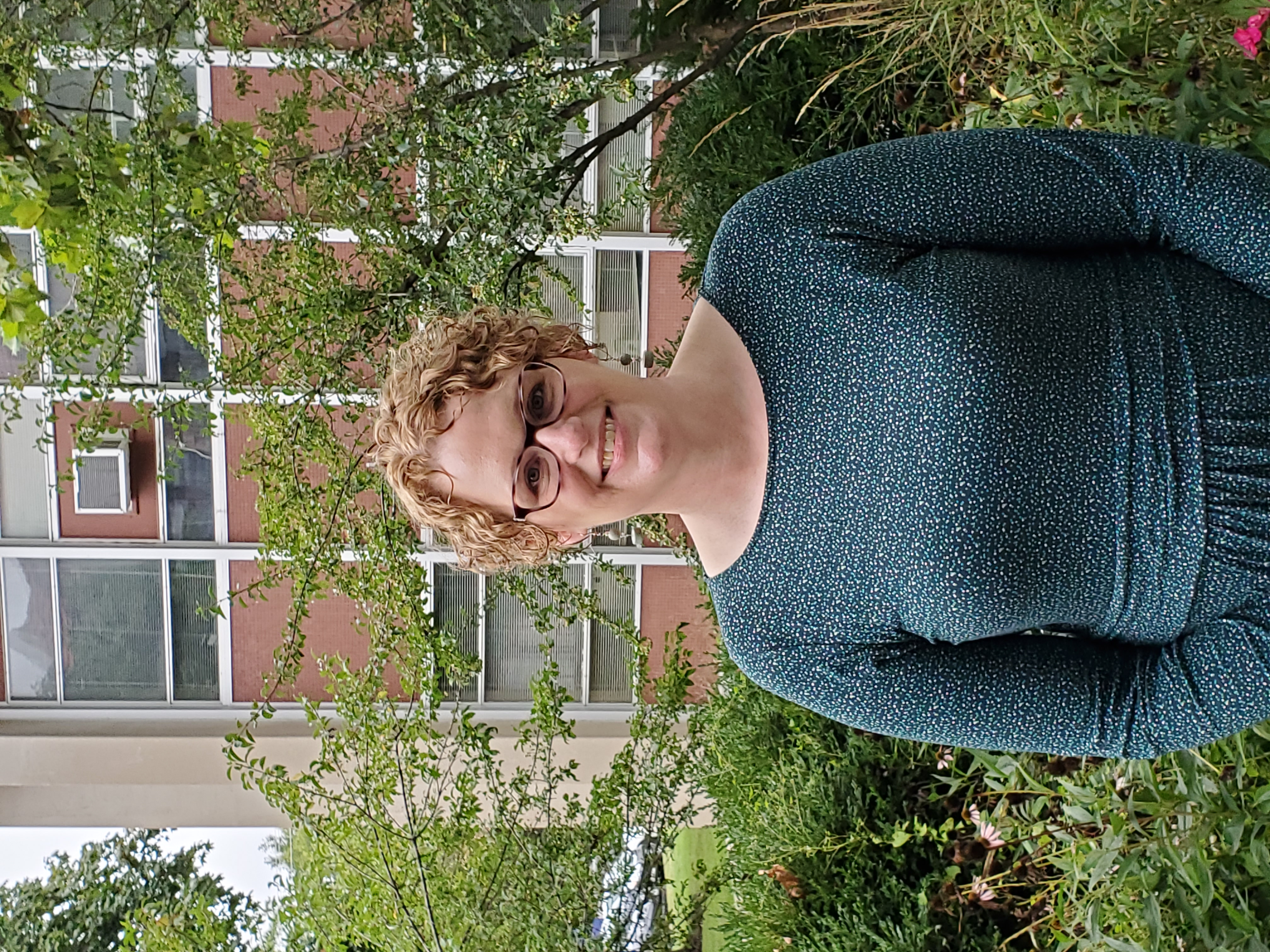 Besides being a requirement for the course, outlining helps you to plan your paper before you begin writing. Experienced writers will tell you that time invested in planning your draft pays off when you go to write it.

Chicago style does not stipulate a specific format for outlines (for example, I, A, i, a). Check with your instructor for specific requirements in creating your outline.

Outline - Begin your outline with the main points you wish to present in your paper.

Sample thesis: Although the New Deal did not end the Depression, it was a success in restoring public confidence and creating new programs that brought relief to millions of Americans.

I. Background
A. Problems of the Depression that the New Deal tried to solve
1. Sense of despair
2. Collapse of financial system
3. High unemployment
4. Shrinking economy

III. Contrary Evidence
A. Did Not End the Depression
1. World War II did, but New Deal reduced the Depression's worst effects
2. Some New Deal Programs such as Agricultural Adjustment Act were declared unconstitutional, but at least Roosevelt was trying to find solutions

Don't get bogged down in the details. Keep your outline simple.