Skip to Main Content
It looks like you're using Internet Explorer 11 or older. This website works best with modern browsers such as the latest versions of Chrome, Firefox, Safari, and Edge. If you continue with this browser, you may see unexpected results.

What's the first thing you think of when you think October? Halloween, of course! Phillips Library is celebrating Halloween 2020 in style by presenting our patrons with this excellent collection of horror films and novels. Check them out today! 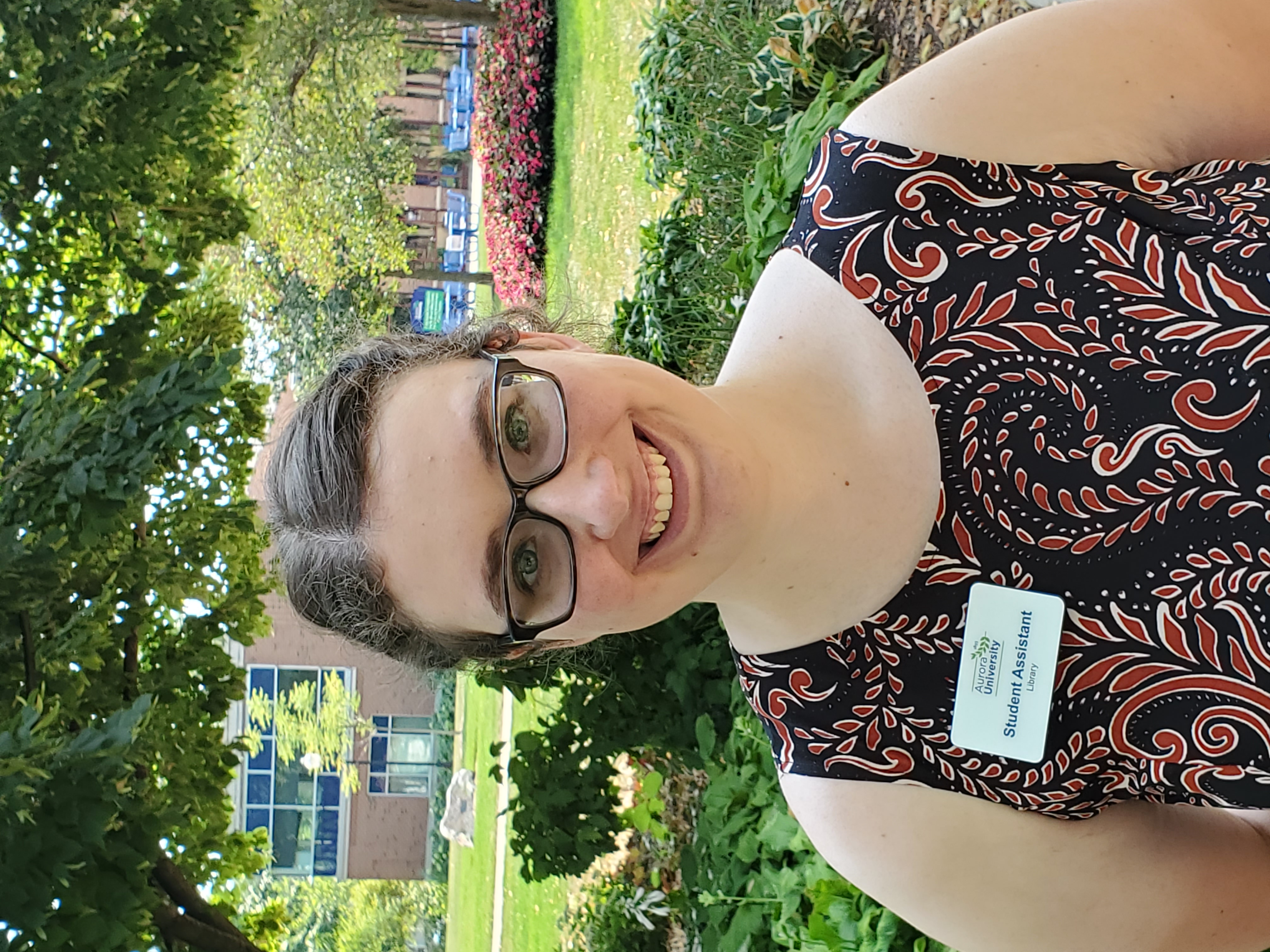 Pumpkins and Ghosts, oh my!

There's More Than One Way To Love Your Heart

Dressing in costume and the use of alcohol, marijuana, and other drugs by college students.